Jeff Selingo has written about higher education for more than two decades and is a New York Times bestselling author of three books. His latest book, Who Gets In & Why: A Year Inside College Admissions, was published in September 2020 and was named among the 100 Notable Books of the year by the New York Times. A regular contributor to The Atlantic, Jeff is a special advisor for innovation and professor of practice at Arizona State University. He is the founder of Academic Intelligence, which consults with universities worldwide. He also co-hosts the podcast, FutureU

More about this Expert 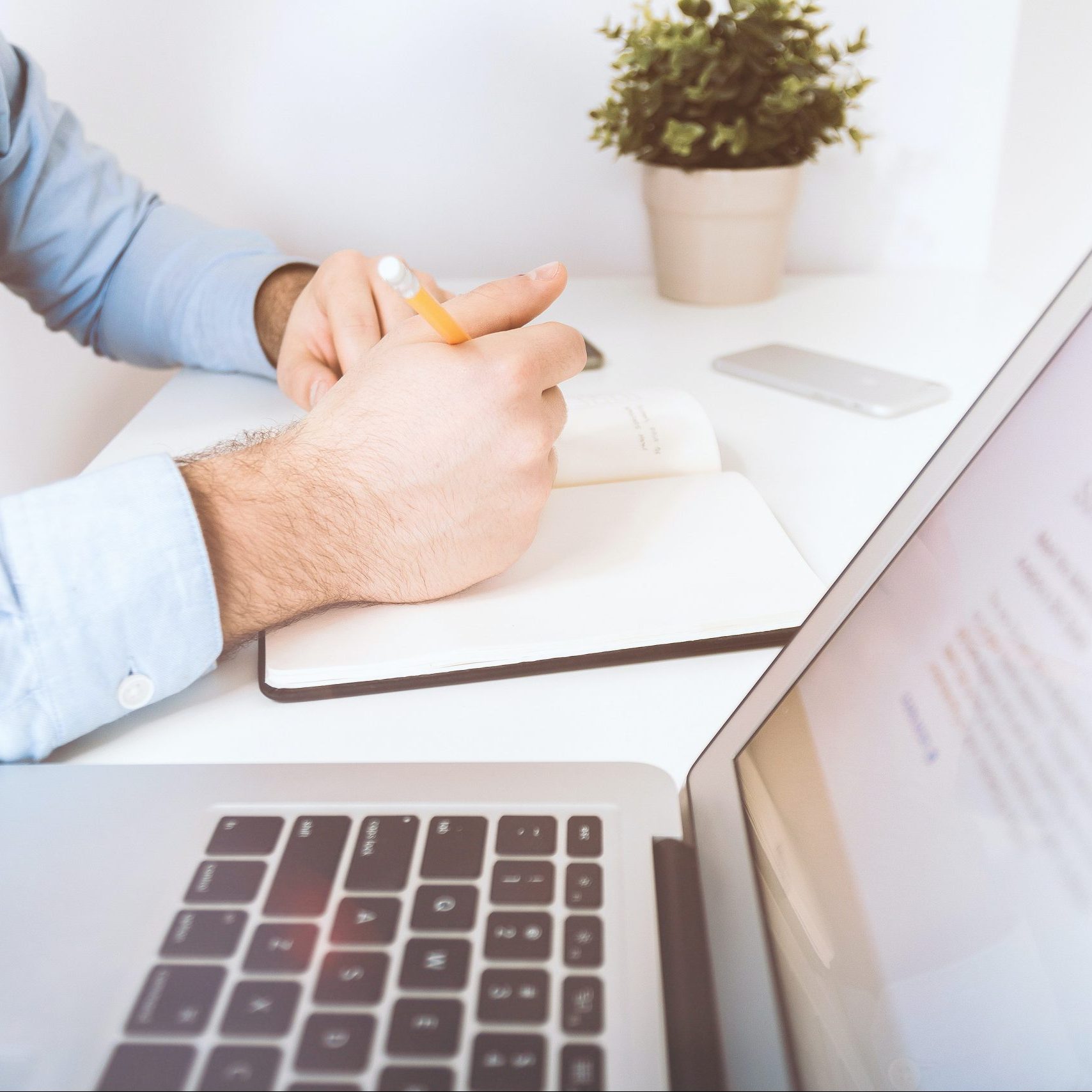 One of the main forces that will shape the future of work is the evolution of professionals, increasingly concerned abou[…] 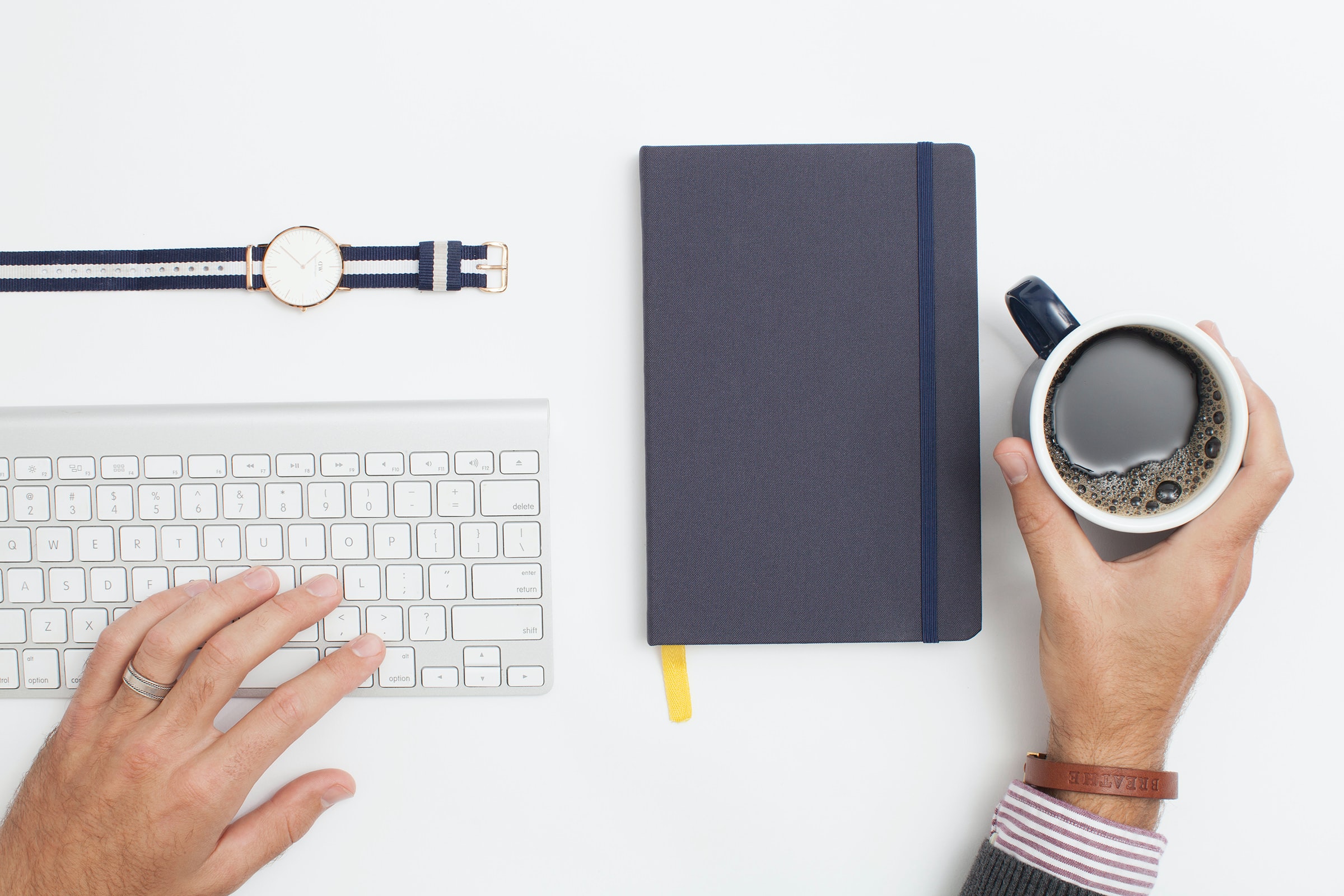 To adapt to the challenge of the future of work, corporations must redesign their organization and create new workspaces. 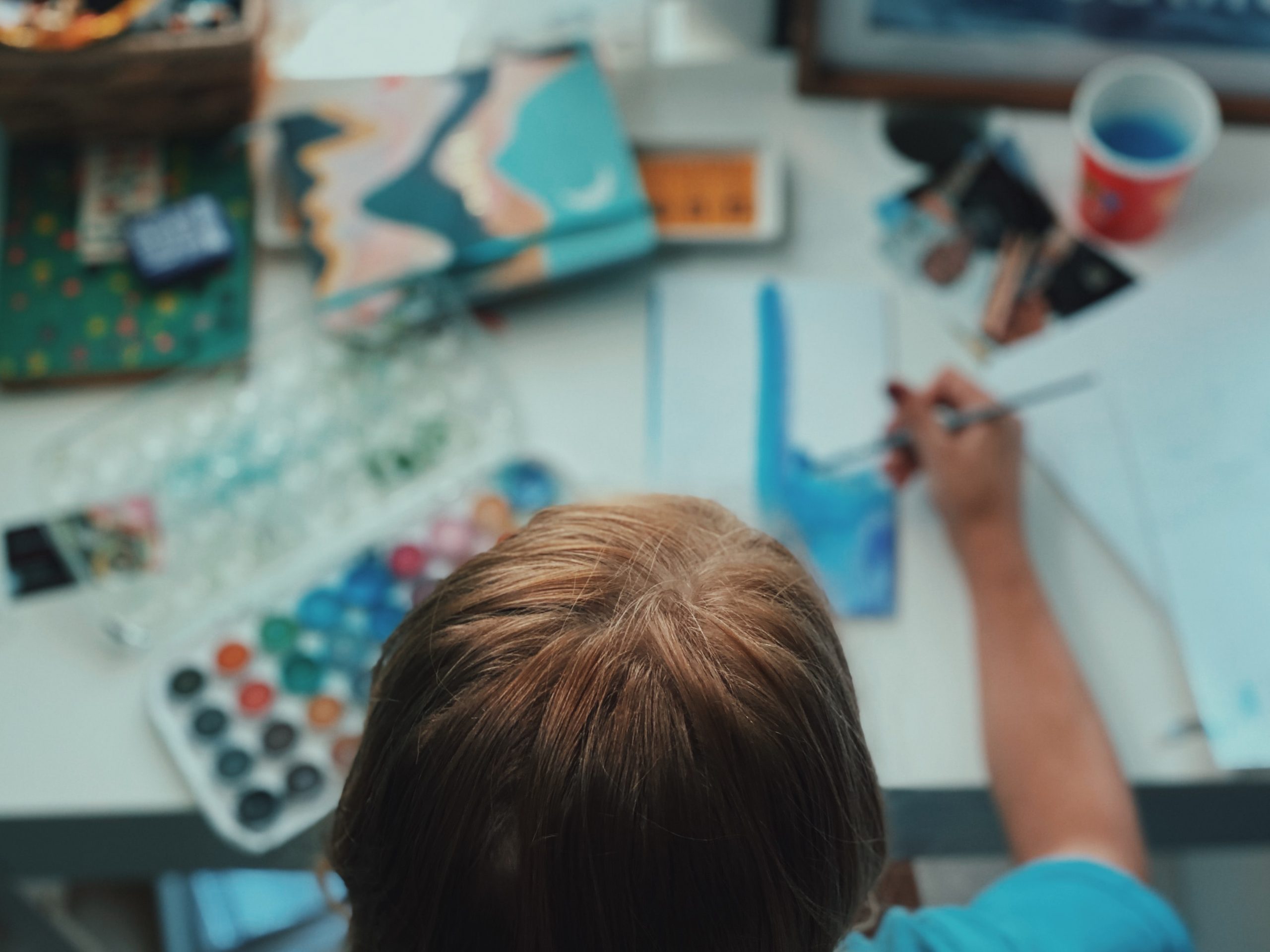 How to manage talent

One of the main challenges of the future of work for organizations is to attract, manage and retain the best global talent.