Tomás García is CEO at Tach, a digital platform to facilitate communication and collaborative work between large and / or very active groups of people, previously known as We Talking.

Before working at We Talking, Tomás was CEO and Director of People Who Global, an internet platform operating in Spain, Germany, Italy, the United Kingdom and France since 2014.

He has previously been the Executive Vice President of the Publicis group, in the Healthcare Communications division.
He has also served as Global Director at Razorfish Healthware, a company that develops patient-oriented solutions. 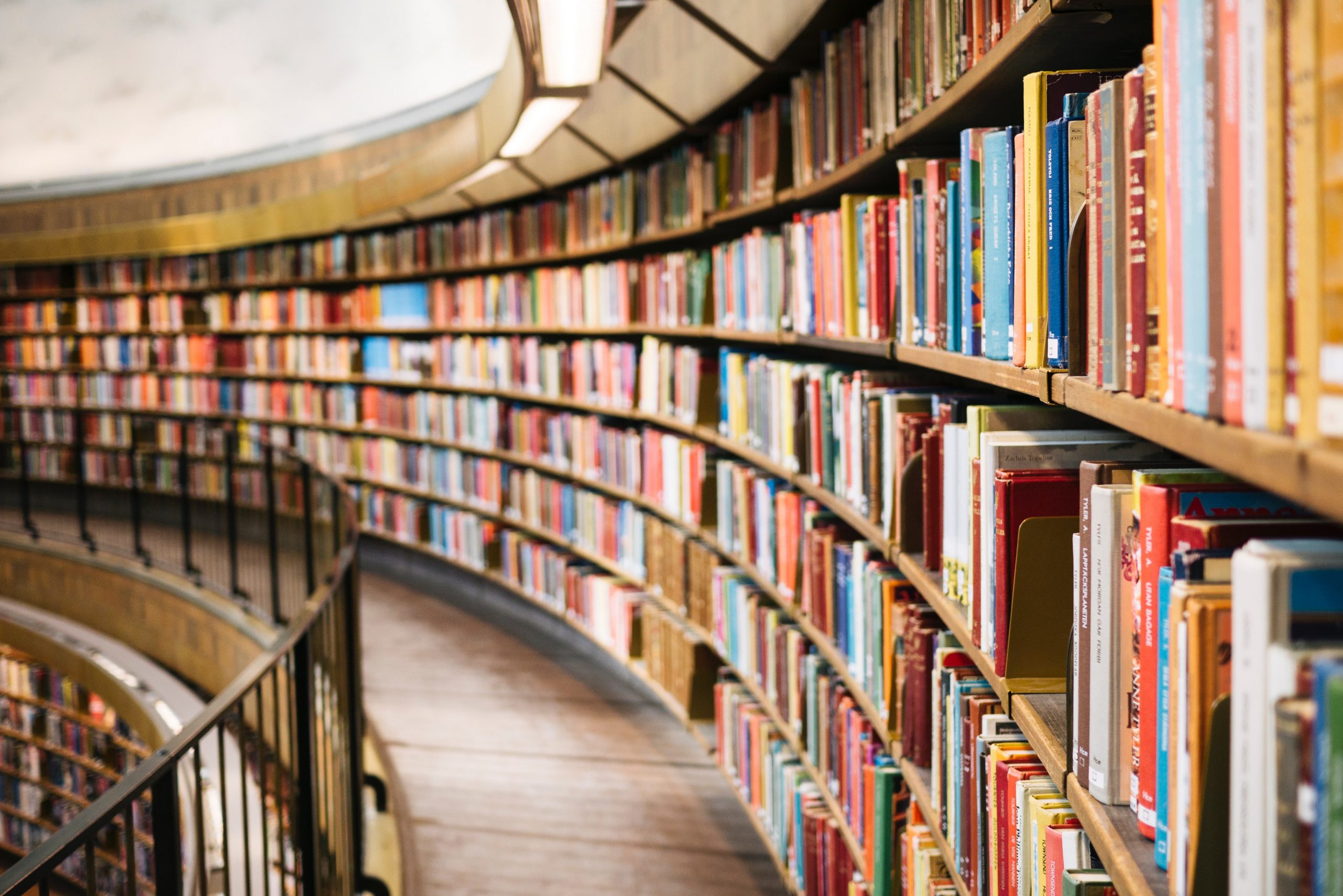 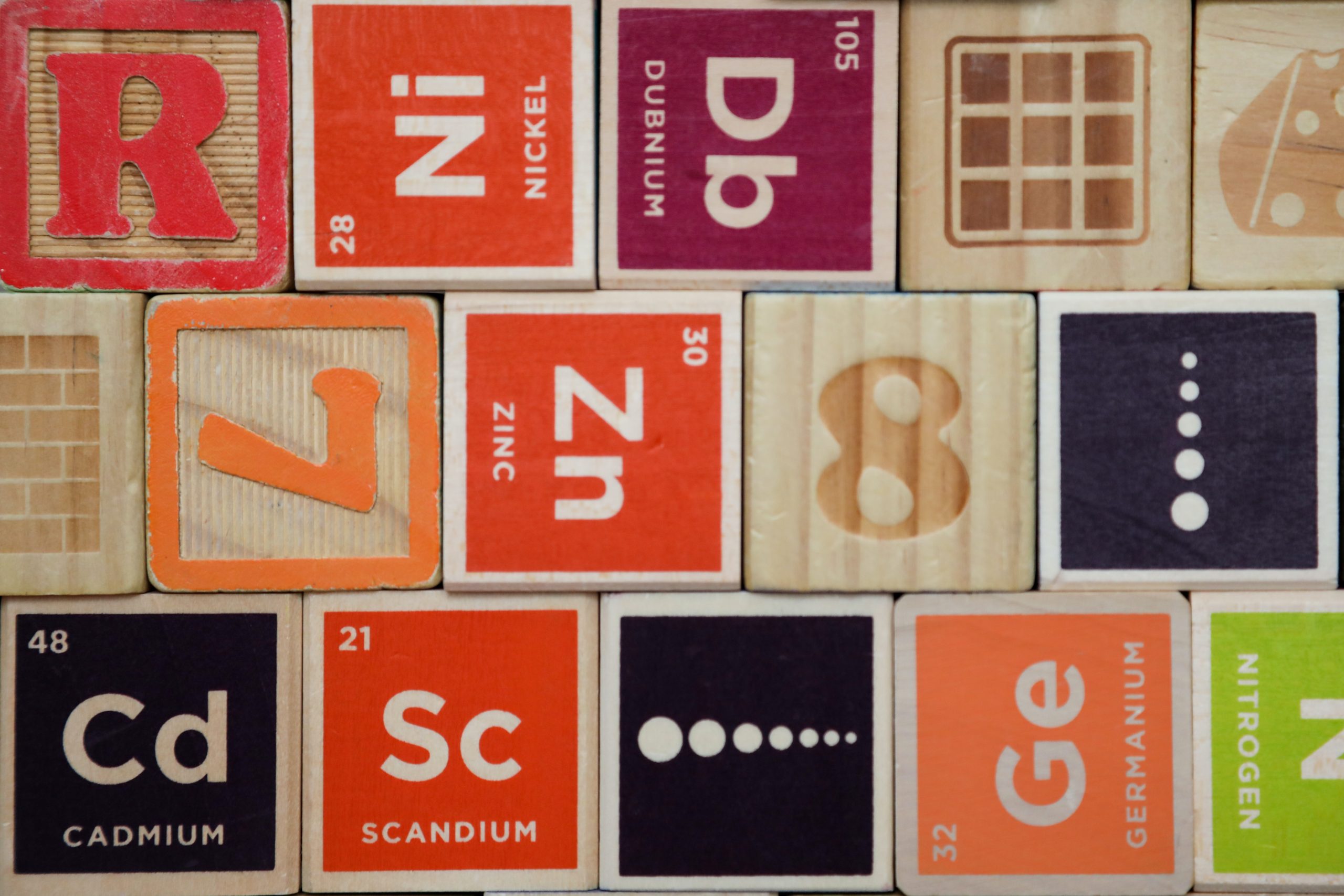 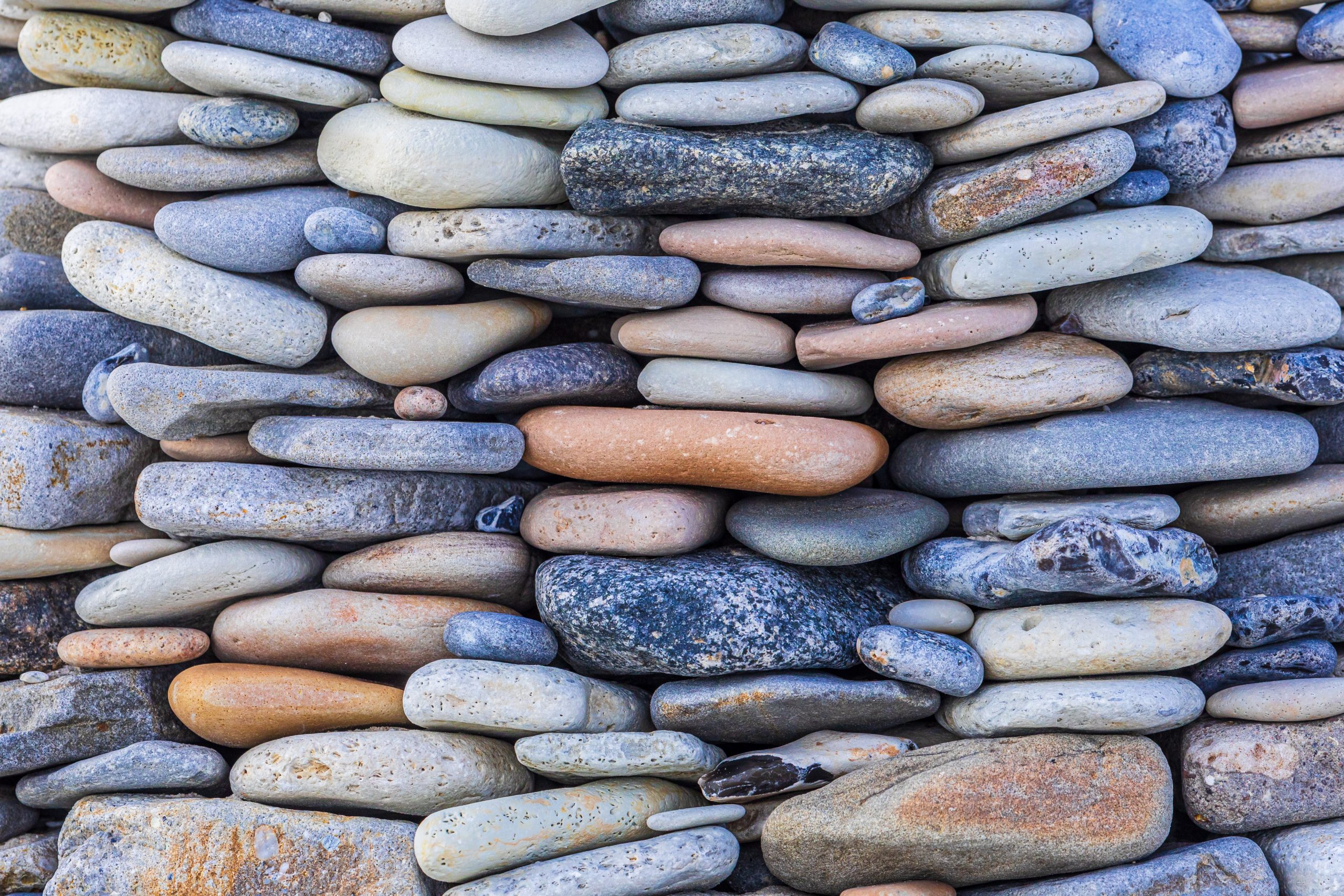