One of the main potential fields of Artificial Intelligence is the understanding of natural language, which will allow, among other things, human-machine interaction.

The field of computational linguistics–the study of language from a computational perspective–is over 70 years old and still has a long way to go. From the first translations done by a machine to the current boom in personal assistants, chatbots, etc., the increase in the number of natural language processing and language analysis tools in the 2000s has resulted in an obvious evolution of this field, whose limitations are still blurred.

During the FTF, the following computational linguistics tools were mentioned:

– Voice recognition is the transcription of audio content, someone’s voice and what they say, into words.

Manchón believes that these systems exercise “competence without comprehension,” a statement that is both widely shared and questioned in the scientific community. Philosopher of the mind and cognitive scientist Daniel Dennett proposed it. The statement essentially means that, at a functional level, a system can reach a performance level (competence) that would be attributed to comprehension in human settings (intelligence); however, the system would not comprehend what it is doing.

– Dialogue management is essential to having a conversation. We need to teach machines how to understand speaking times, how to associate what someone just said with the information that was shared in the conversation.

– Natural language generation allows the machine to communicate in a way that a human can understand, by having an idea of what the interaction will be about and how it will take place. It’s about generating a task, a message, information, anything, in natural language.
– Speech synthesis makes it possible to generate natural language in the form of a voice.

The future of natural language recognition is multimodal (or involves multimodal multitasking). There will be virtual assistants with a more complete vision that can feel and know about other things other than what we tell them. These assistants will be able to understand language and its context.

Another component is personality detection.

This is the ability to detect the type of personality that someone has through language. This has to do with the idea of trust: who you are, where you are from, what you know… Inferred intelligence not only has to do with that you say. It involves several sources of information and adding one, two or three more things to what you’re actually conveying in a specific message; it’s also about how to put all the information together in order to take one more step forward in a smart way. And then there is synchronization, which has to do more with coherent behavior, so the user’s expectations about the interaction are not altered.

In the future, the field of language comprehension will put together all these pieces and make them match in a fair, ethical way, avoiding negative effects. These technical needs have often times sensitive implications, such as data ownership and management: who owns the data, how much data we are sharing, if we are sharing more than we want to share, how you say what you say, when you say it, who you say it to, which tone you use… It is a well-known fact that some companies use our conversations to know users better and to advertise their products and services. But these systems can also be used for noble purposes, such as detecting online sexual predatory behavior, or detecting bullying and how people are manipulated through social media

Our experts think AI is key to improve machines’ natural language comprehension and therefore improve our relationship and interaction with them. 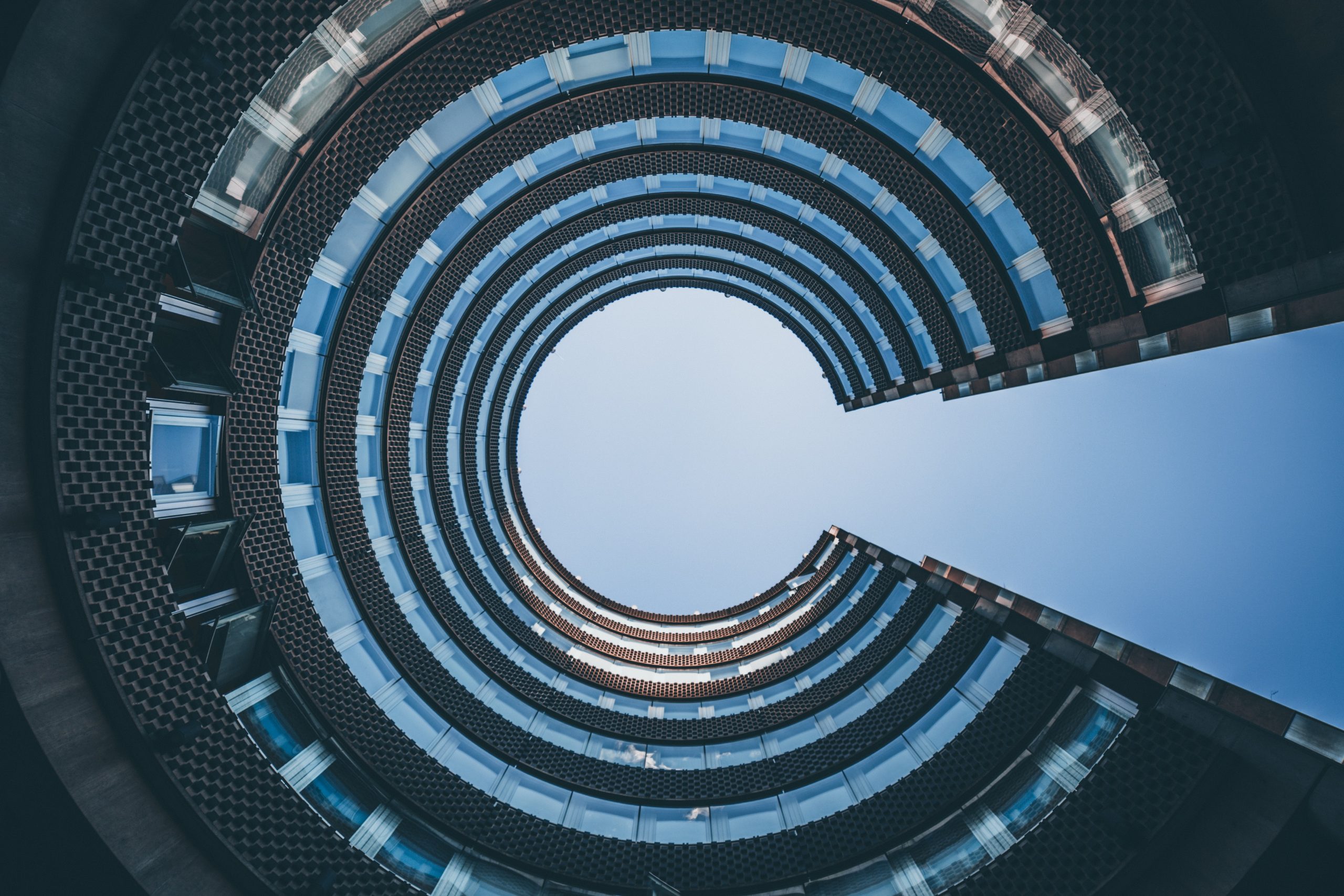 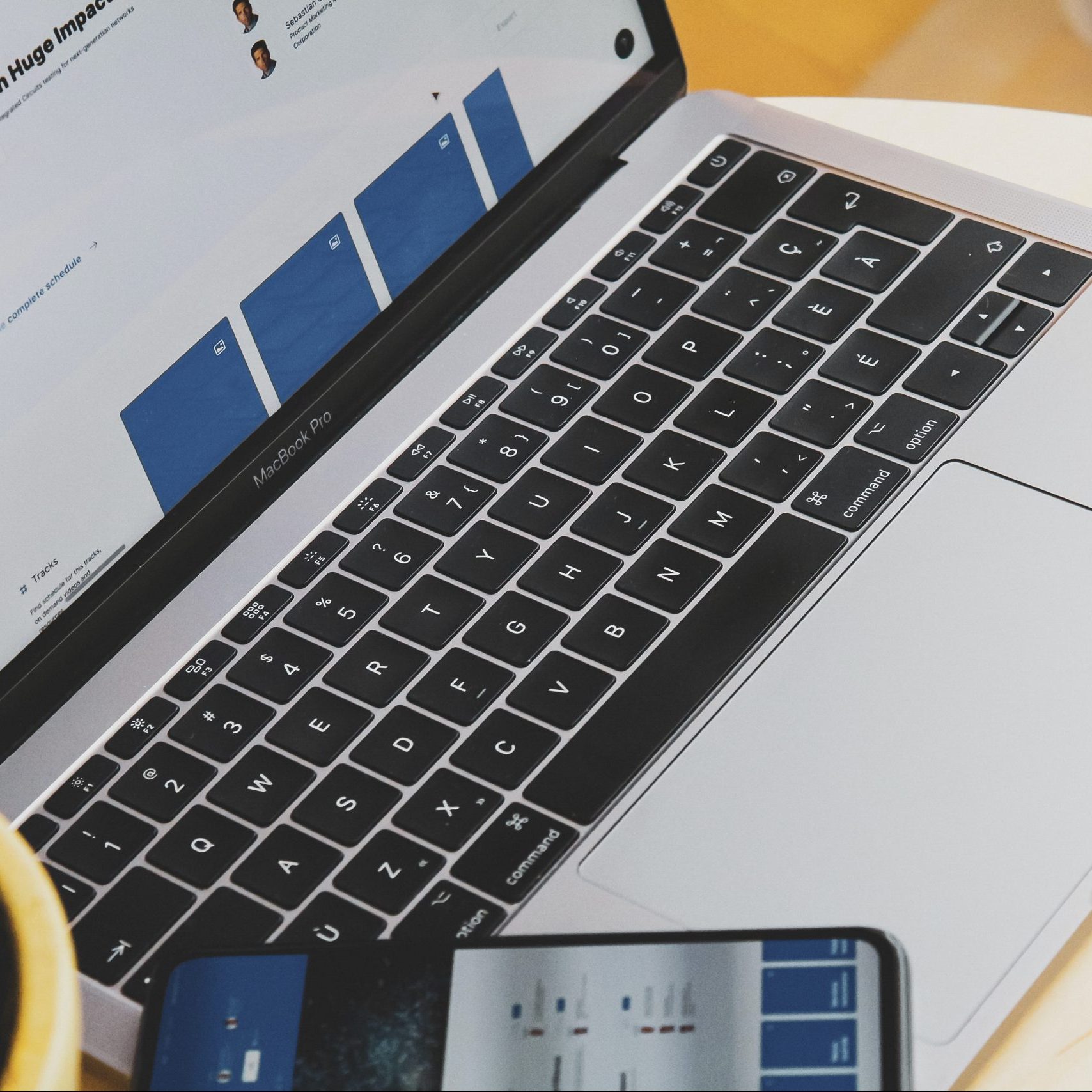 Senior Director of Research Strategy in Artificial Intelligence at Google