Often too focused on technology, what makes a smart city is smart government and citizens

Often too focused on technology, what makes a city smart is smart government and citizens.

Smart cities are the future of sustainable urban settlements. Although in recent decades technology has marked the ICT-driven agenda of smart cities, the truth is that there are other essential elements for a city to achieve “smart” status: listening to people and providing space for citizen participation.

In fact, this is how the urban planning project Réinventer Paris was initiated in 2014 or the remodeling of Decide Plaza España in Madrid in 2016, ‘from the bottom up’ and listening to citizens. Although in both cases, criticism focuses on waiting times and limiting the presence of community voices to the early stages. The success of cities depends not only on technology, but also on keeping people in mind.

How smart are smart cities?

There are a myriad ways to measure quality of life and smartness of human settlements, often done through benchmarks and rankings that determine how smart a smart city is compared to one that is perhaps less so.

‘IMD Smart City Index’ focuses on mobility, CIA Landlord on youthful desire, ‘Quality of Living Ranking‘ is based on quality of life, ‘Urban Work Life Index’ on quality of work, and so on. But perhaps the most comprehensive ranking is presented by the ‘IESE Cities in Motion Index’, which has 101 KPIs in areas such as:

Applying technology alone has been a historical mistake

Sometimes technology overrides people, literally. For example, it is common for highways to be widened because they have reached their maximum capacity, which always results in more traffic and, paradoxically, more traffic jams, pollution and environmental impact. Technology alone does not necessarily solve anything.

The best-known example is the use of ‘pre-crime’ (crime prediction) technology using algorithms and historical data. The result, time and again since the first pilots in 2010, is the re-victimization of low-income neighborhoods, with a focus on minorities. In both examples, a more humane approach is needed. 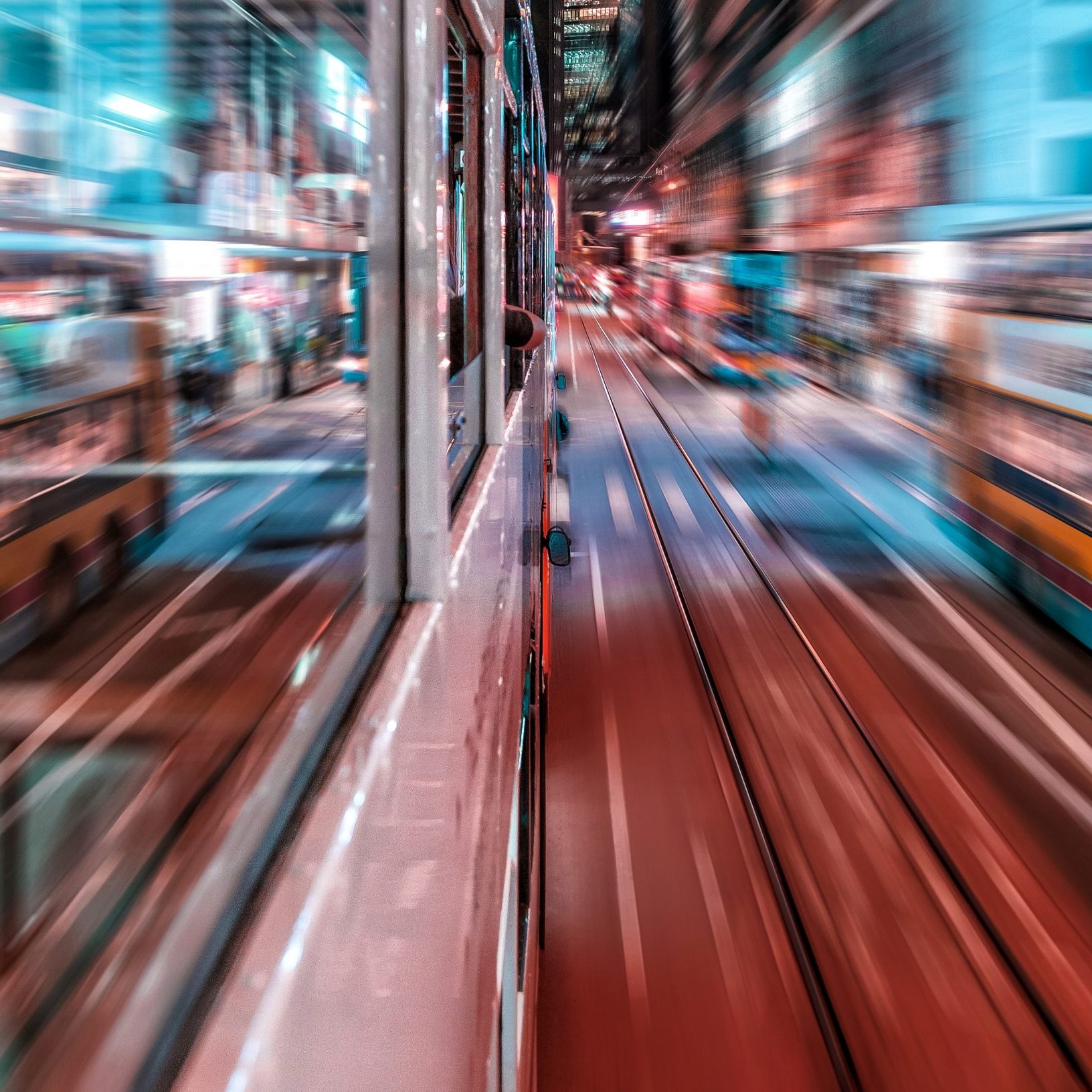 The role of AI in mobility is still emerging, but it already collaborates in its implementation in automatic cars and dr[…] 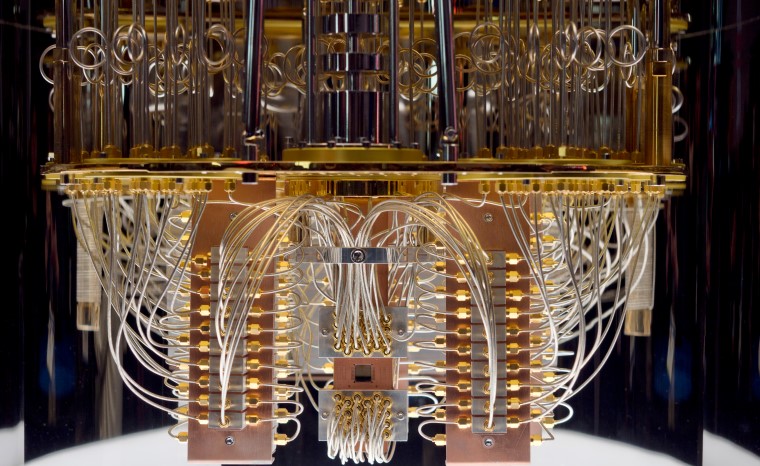 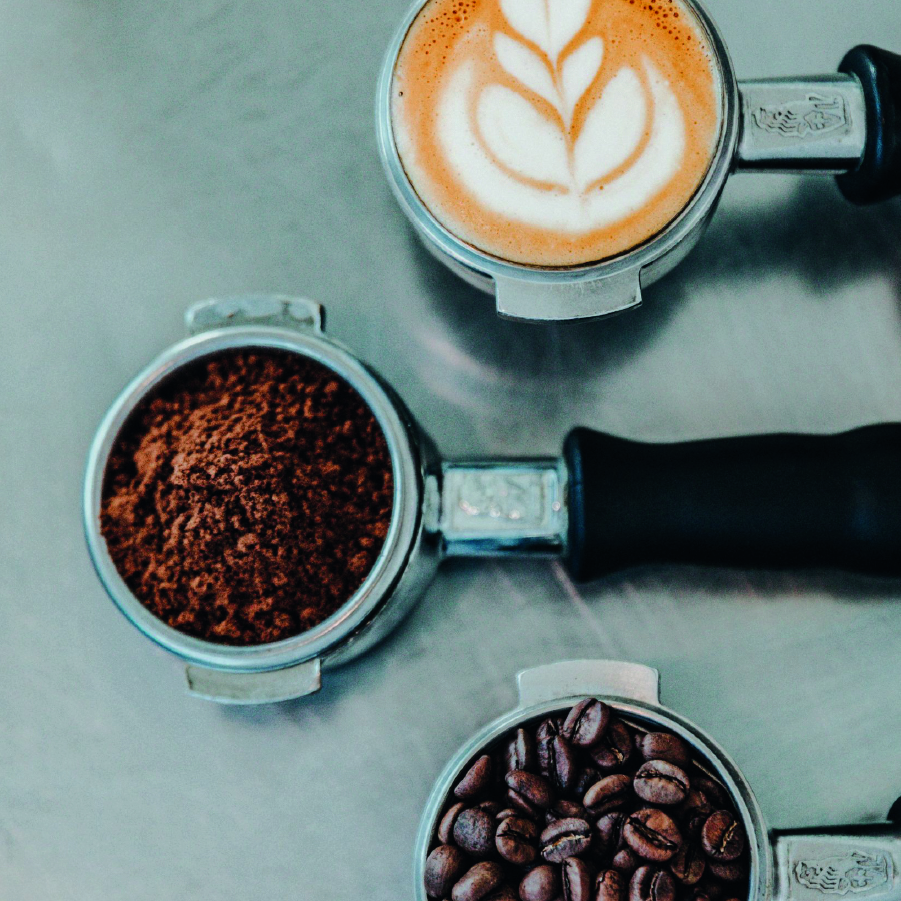