Cell-based agriculture is the generation of animal tissue by cultivating and developing cells intended for human consumption without raising or slaughtering animals.

Cell-based agriculture is the generation of animal tissue by cultivating and developing cells intended for human consumption without raising or slaughtering animals. The same lab techniques currently used to create artificial transplant organs from stem cells are used.

New Harvest is a prime example in this field. It conducts open, public, collaborative research to reinvent the way we manufacture animal products with no animals involved.

They are now focused on designing new types of super productive crops that are more nutritious and require an ever-decreasing amount of water, fertilizer and pesticides. Beyond that, they offer alternative plant-based food as a source of protein to replace meat.

Every year, experts reunite for their annual conference at the Massachusetts Institute of Technology’s (MIT) Media Lab in Boston. They address the challenges and opportunities arising from current research in the emerging field of cellular agriculture and its commercial and technological applications, as well as the way in which this innovative technology could be explained to consumers.

Lou Cooperhouse , president and CEO of the cellular agriculture pioneer BlueNalu and Mark Post, CSO of Mosa Meat, who developed the first lab-made burger with his team at the University of Maastricht in 2013, were among the participants from past editions of this conference. These two top-level experts took part in Bankinter’s Innovation Foundation FTF.

Scientist assert that products are not genetically modified, but rather obtained in a lab after undergoing complex technological processes involving cells that come from the original animals. On top of a reduction in financial and environmental costs, the flavor, appearance and even the nutritional value of these products are improved. However, they always remain faithful to the qualities of the original product.

Through cellular agriculture, we can design personalized food products that will improve health and offer greater, laboratory enhanced nutritional value.

Bill Gates and Richard Branson are both visionary magnates. They have decided to invest in this new industry through Memphis Meats, which has already produced the first chicken and duck meatballs from animal cells.

BlueNalu is a startup that develops technology to produce ‘clean fish’ from marine animal cells.In Lou’s own words, they have a clear goal: becoming world leaders in the field of ‘cellular aquaculture.’ The idea is to provide consumers with flavorful sea products that are:

“We are creating sea products directly from fish cells. They will be flavorful, reliable, safe, mercury-free and with no environmental pollutants,” Cooperhouse states.

BlueNalu’s challenge, at a scientific level, involves taking myosatellite cells (which generate new muscle tissue) from the animal’s muscle (a fish in this case) in order to ‘cultivate’ them in a lab and use them to develop new products.

In December 2019, BlueNalu successfully conducted the Premier Culinary Demonstration of a fish’s entire muscle. Both consumers and chefs widely accepted the product, which is the starting point for projects developed in 2020.

Will lab meat meet the growing global demand for protein?

According to the United Nations Food and Agriculture Organization (FAO), traditional meat is the least efficient food product for humans. 40% of the food grown on the planet is used to feed livestock, and according to estimates that figure could reach 60% in the next two decades if the demand for meat keeps increasing. Additionally, its production generates a large amount of greenhouse gases; between 16 and 20% of the total amount of greenhouse gases come from livestock breeding.

In 2019, the consulting firm AT Kearny conducted the study “How will cultured meat and meat alternatives disrupt the agricultural and food industry?”, which offered very relevant data for the future. In 2040, 35% of all meat will be produced in labs, and 25% will be vegan replacements.

If we turn our attention towards beef production, we might remember press headlines from 2013 like “the first lab-made burger”, telling the story of Mark Post and his meat culture team from the University of Maastricht, who spent five years researching and developing the first famous non-bred burger.

How does the meat manufacturing process work in a lab?

Each muscle of each animal has stem cells that regenerate tissue. When a muscle is damaged, these cells multiply and start creating new tissue. This cell regeneration process can happen endogenously (inside the animal’s body) or exogenously (outside of it).

To manufacture meat in a lab, small samples of the cow’s muscle cells are needed. Stem cells are obtained from the muscle and left to proliferate in the lab for up to three weeks. In this period, they generate 10,000 muscle fibers that will allow us to produce thousands of kilograms of meat. From a single half-gram tissue sample, we can obtain around 80,000 burgers.

Regarding food security, this complex and expensive technology could be the solution to the challenge of feeding 10 billion people with a major need for animal-based proteins.

What is the reality of the market?

Cellular agriculture entails highly complex technology, but developments are quick paced. We are only a couple of years away from commercializing this type of food products that, according to Mark Post, generate 96% fewer greenhouse emissions and use 99% less land and 96% less water than livestock meat, therefore protecting our planet from climate change, deforestation and the loss of biodiversity.

Its progress will also depend on our capacity to overcome some challenges:

Currently, there are some 50 companies all over the world working with this technology. They are based in Silicon Valley, Israel and Europe for the most part. By 2040, most meat production will not come from traditional livestock 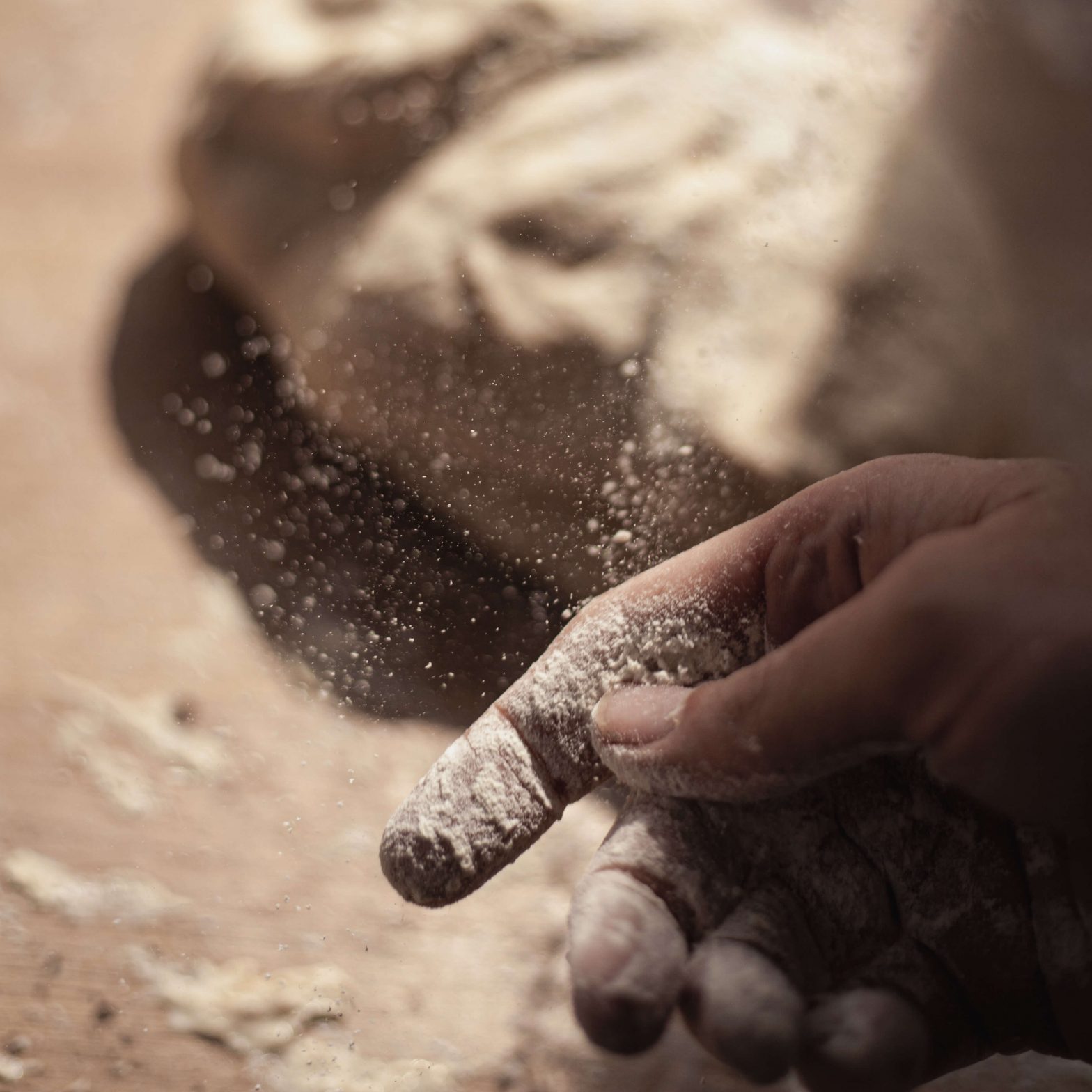 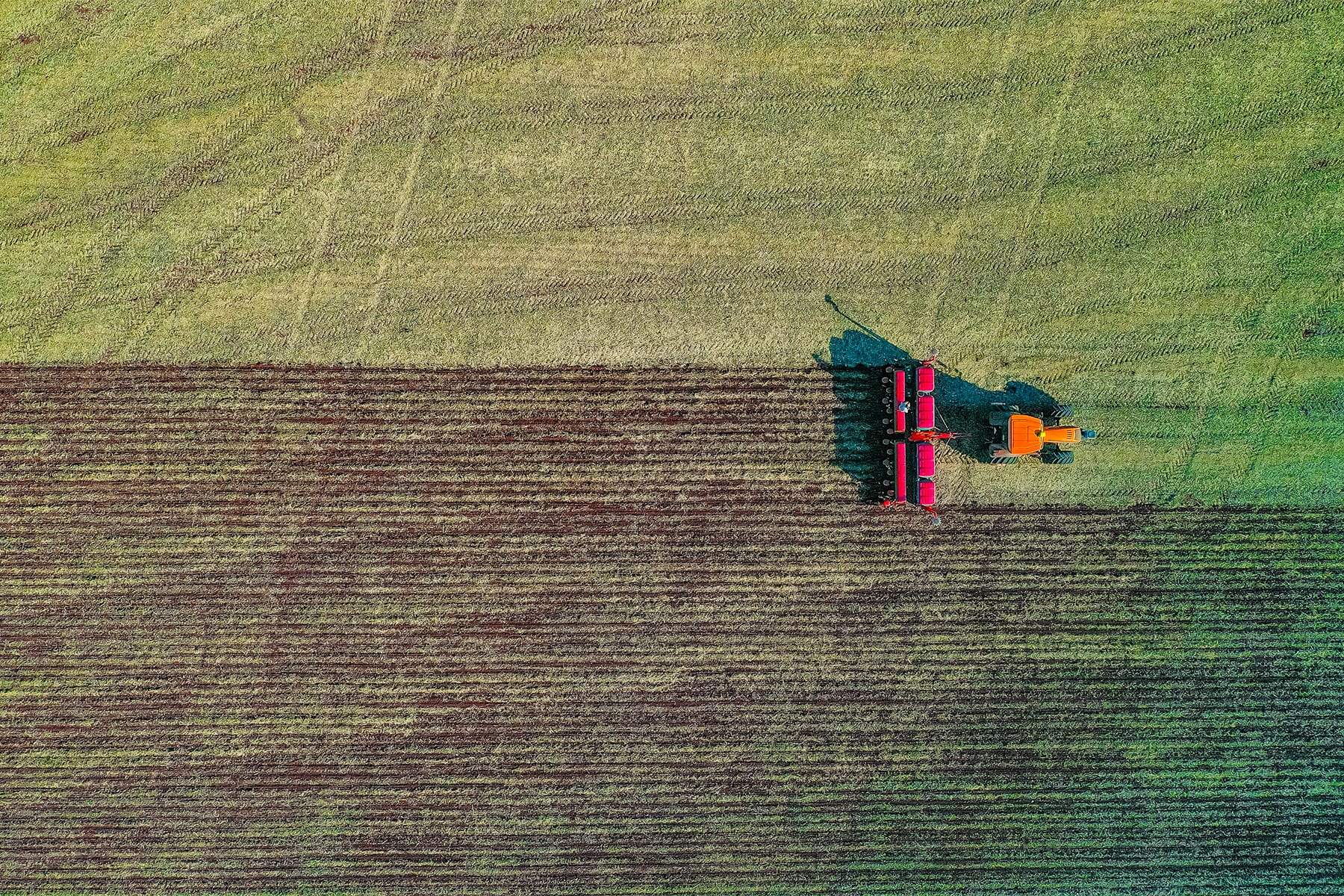 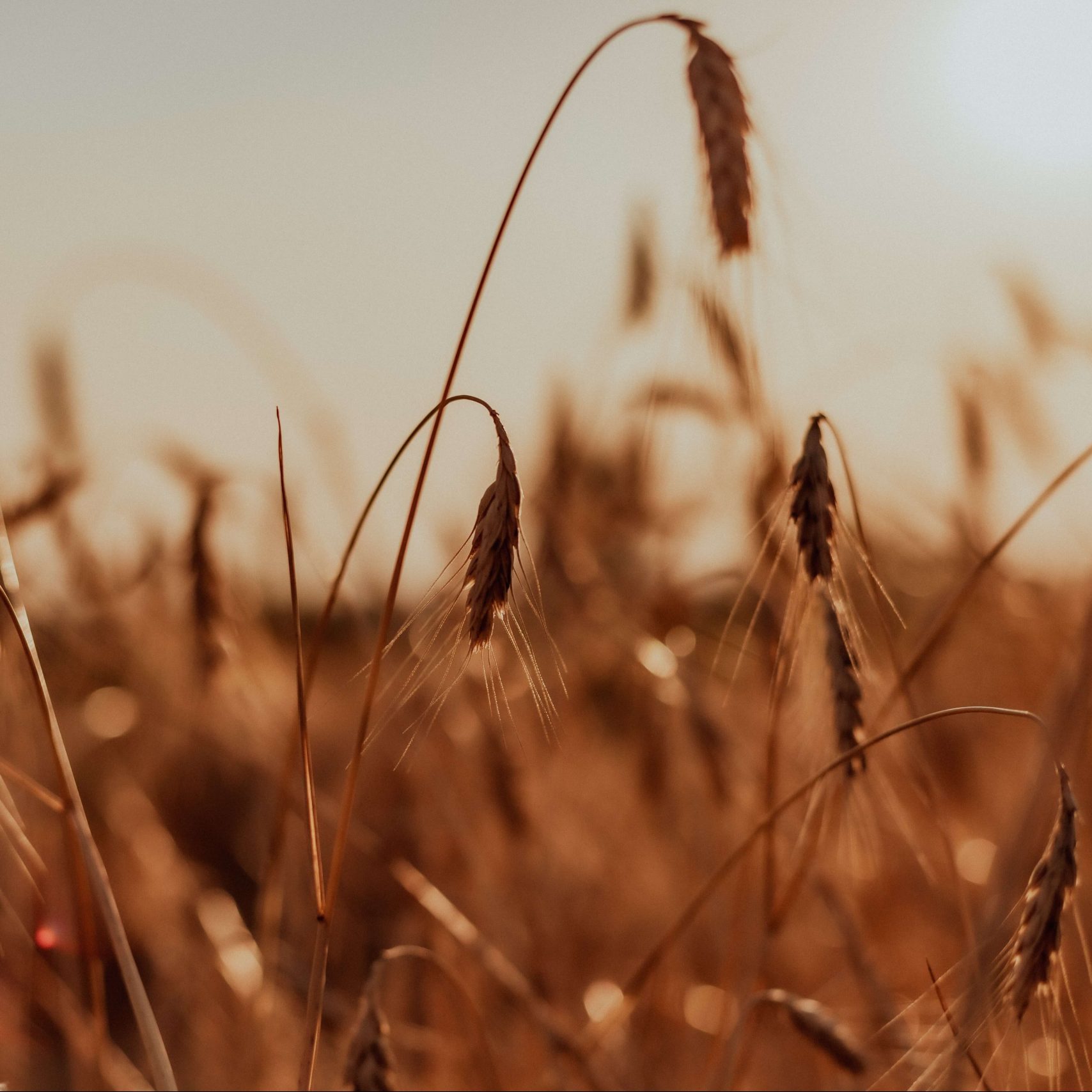 Recommendations for the future of food

Recommendations from the experts of the Future Trends Forum for the future of food and the food system.