When NASA space shuttles were retired in 2011, there have been no more space tourists since 2019. This may very well change soon.

The first space tourist in history was Dennis Tito, who between April and May 2001 spent eight days aboard the International Space Station in exchange for some $20 million. Six more people followed him and enjoyed a similar experience for a similar figure.

But NASA space shuttles were retired in 2011, so Guy Laliberté’s sojourn at the ISS in September 2009 has been the last space tourist visit since. The reason is that there are no more available seats at the Soyuz capsules: they are all used by astronauts from the different agencies within the International Space Station.

Some seats might free up in the Soyuz capsules again when NASA has the Boeing spacecraft or the Space X available, and we may see space tourists back at the station then. In the meantime, everything seems to indicate that space tourism will be limited to sub-orbital flights. In this type of flight, a spacecraft is launched with sufficient thrust to reach space and then freefall for a few minutes—what is commonly known as zero gravity—before coming back to Earth, but it never starts orbiting around the Earth.

Over the last few years there have been several proposals. The truth is that the only two that seem plausible are Blue Origin, a company founded by Jeff Bezos, owner of Amazon, and Virgin Galactic, owned by David Branson, also known for having founded back in the day the Virgin music stores and then the airline of the same name.

The Blue Origin design consists of a manned capsule launched by the New Shephard rocket. Some three minutes after taking off, at an altitude of 75 km, the capsule detaches from the rocket and continues to elevate itself thanks to the momentum obtained, until it reaches 105 km approximately. When there is no more thrust, it goes back down and lands on parachute 10 minutes after launch. But at the height of its trajectory, the crew has experienced zero gravity for a few minutes, as they look out to the darkness of space and the curvature of the Earth through the capsule windows. In the meantime, the rocket lands back on Earth by its own means. It lands softly thanks to its engine. Both the capsule and the rocket are reusable.

On a different note, Virgin Galactic, uses a rocket spaceplane called SpaceShipTwo, which is taken up to an altitude of 13 km by the launcher aircraft WhiteKnightTwo. Once detached, the SpaceShipTwo turns on the rocket engine for thrust and it goes up just like the Blue Origin capsule. When the rocket engine is off, the thrust takes it to space, where the crew enjoys a few minutes of zero gravity and the spectacular view. Then, the SpaceShipTwo glides back down and the launcher aircraft returns by its own means, just like any other airplane.

The two companies have undertaken several test flights: the Blue Origin capsule has clearly surpassed the 100 km altitude mark, and SpaceShipTwo has barely passed 80. This has spurred a controversy because, traditionally, the boundary with outer space has been the Kármán line at 100 km. However, the US Federal Aviation Administration considers that any flight above 80 km is a flight to space. Virgin Galactic is holding on to that in order to claim that SpaceShipTwo and its crew have reached outer space—even though it is debatable.

The question now is which one will be granted the necessary permits for commercial flights—prices are at around €225,000—so that we can officially inaugurate the suborbital space tourism era. They both want to do it before the end of 2019, but who knows. Virgin Galactic even has its passenger terminal ready.

The truth is that when the SpaceShipOne reached outer space twice in October 2004—and back then it went above the 100 km mark—we never thought that 15 years later, these flights would still not be as regular as air shuttles. 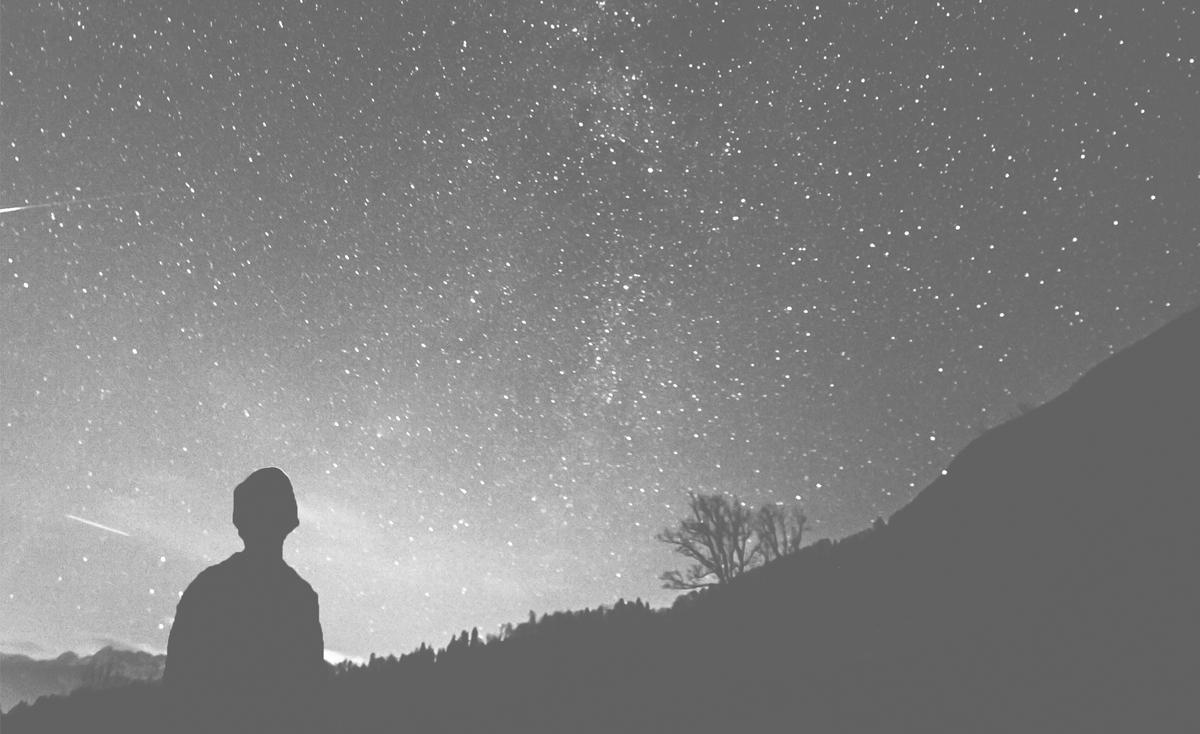 The Future Trends Forum presented its 31st report on innovation trends that will shape the near future. In this case, it[…] 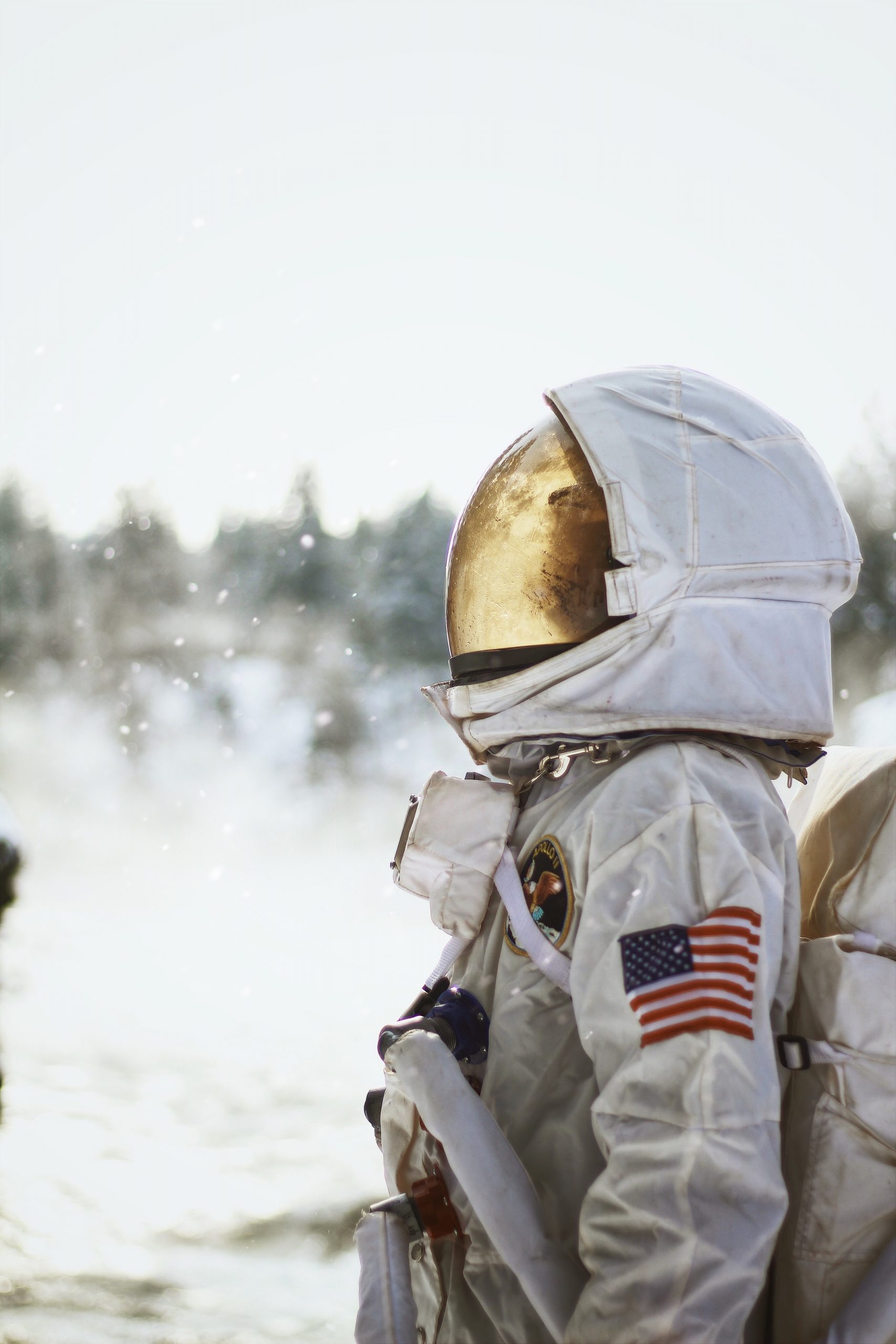 Space as an Industry 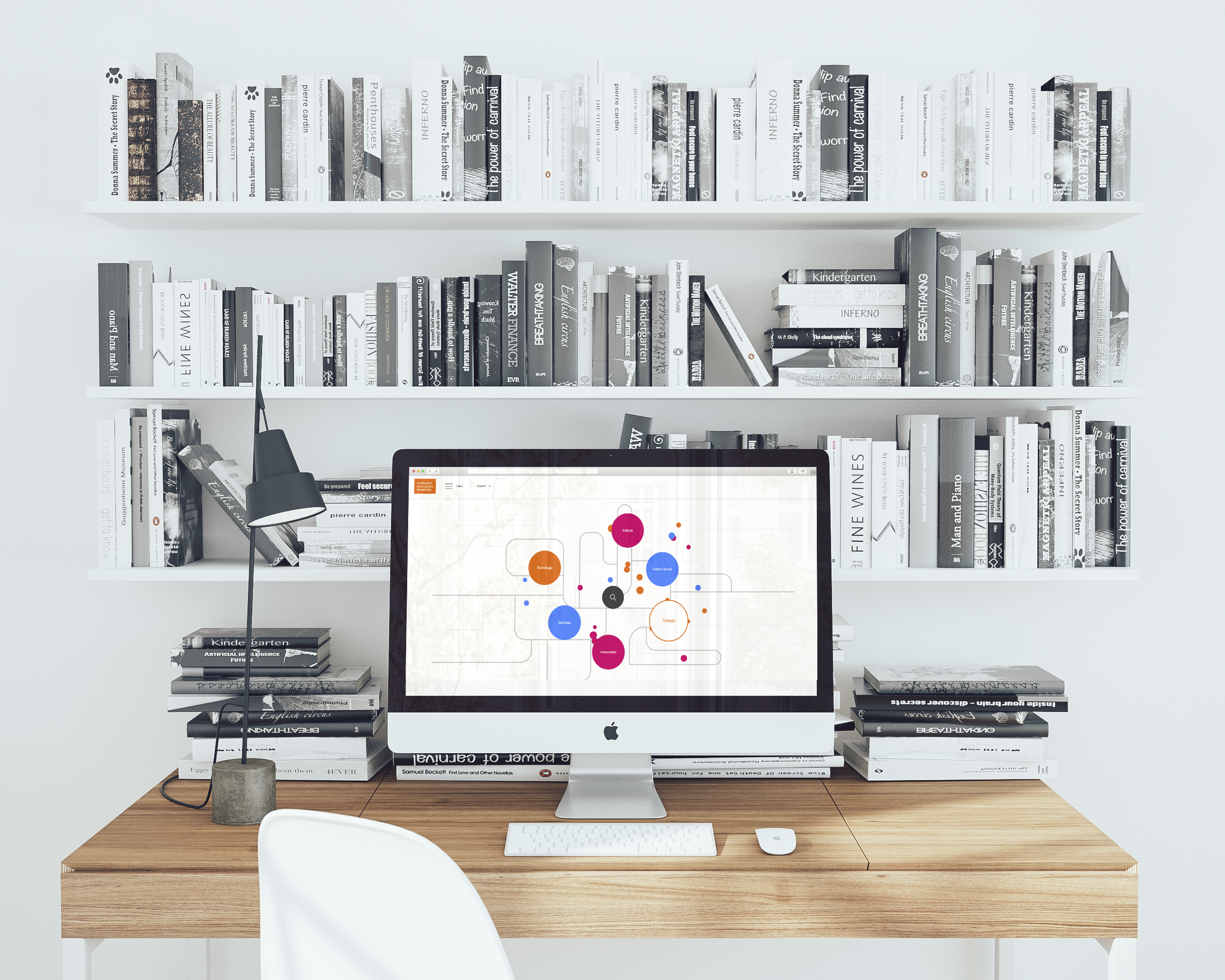 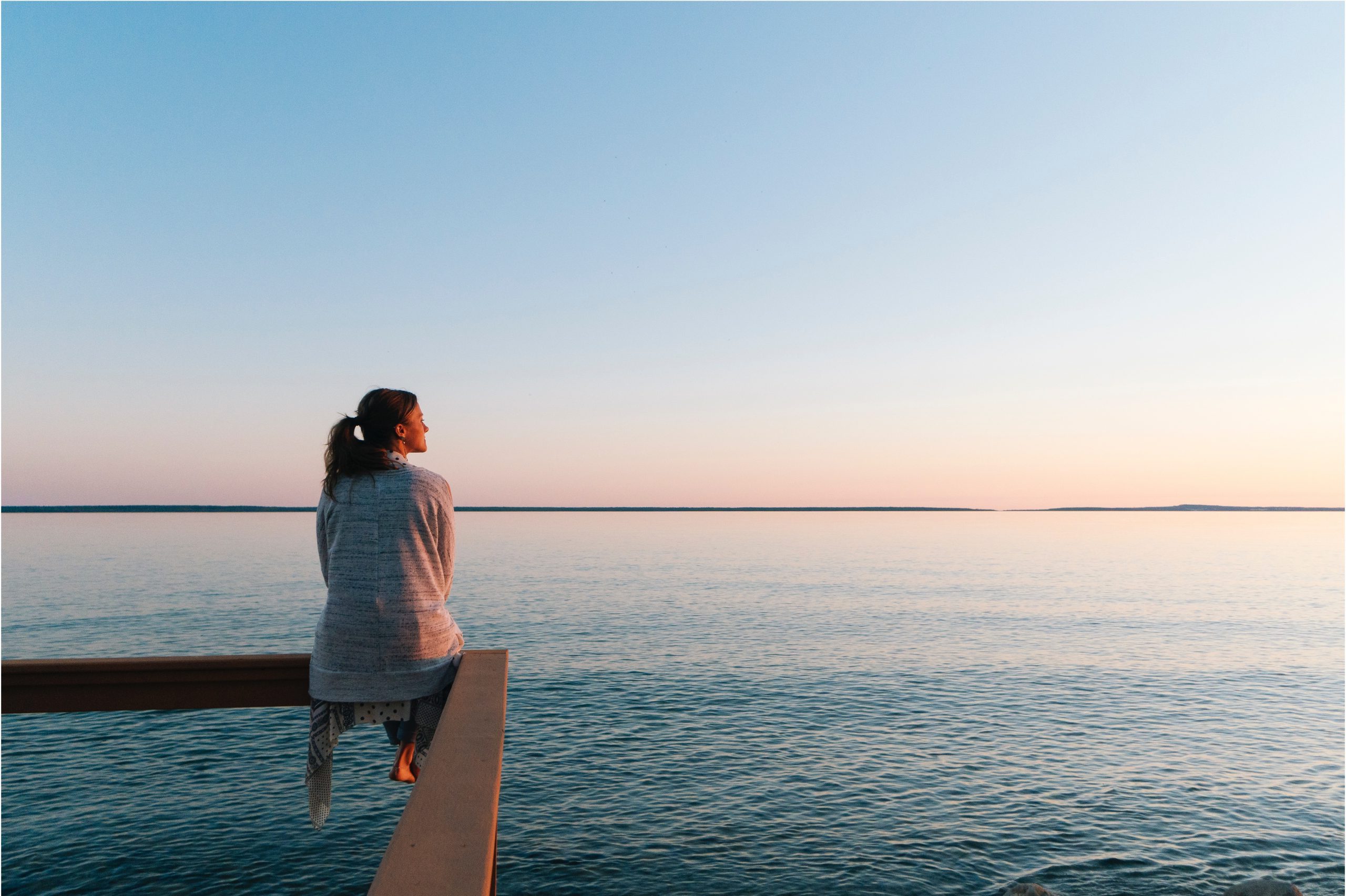