Eden Shochat is an entrepreneur and co-founder of companies such as face.com, Aternity and Delavenne Enterprises, who soon became an investor in others such as Any.DO, Joytunes, Science Commerce, daPulse, 3dsoles and most recently Riskified. He has hands-on experience with massively scalable Internet applications, networking, financial algorithms and platforms, client-side 2D/3D graphics engines, software-as-a-service and traditional enterprise software.

Shochat created Geekcon, Europ’s informal conference of benchmark makers to foster creative construction. He was also the creator of The Junction, the first accelerator in Israel for seed stage companies, which has spawned projects such as KitLocate (now Yandex, Israel) and ClarityRay (now part of Yahoo). He has also mentored high school students in Startup Seed programs, and taught at the Herzilia Interdisciplinary Center (IDC), home of GettyImages, eBay and Conduit, among others. 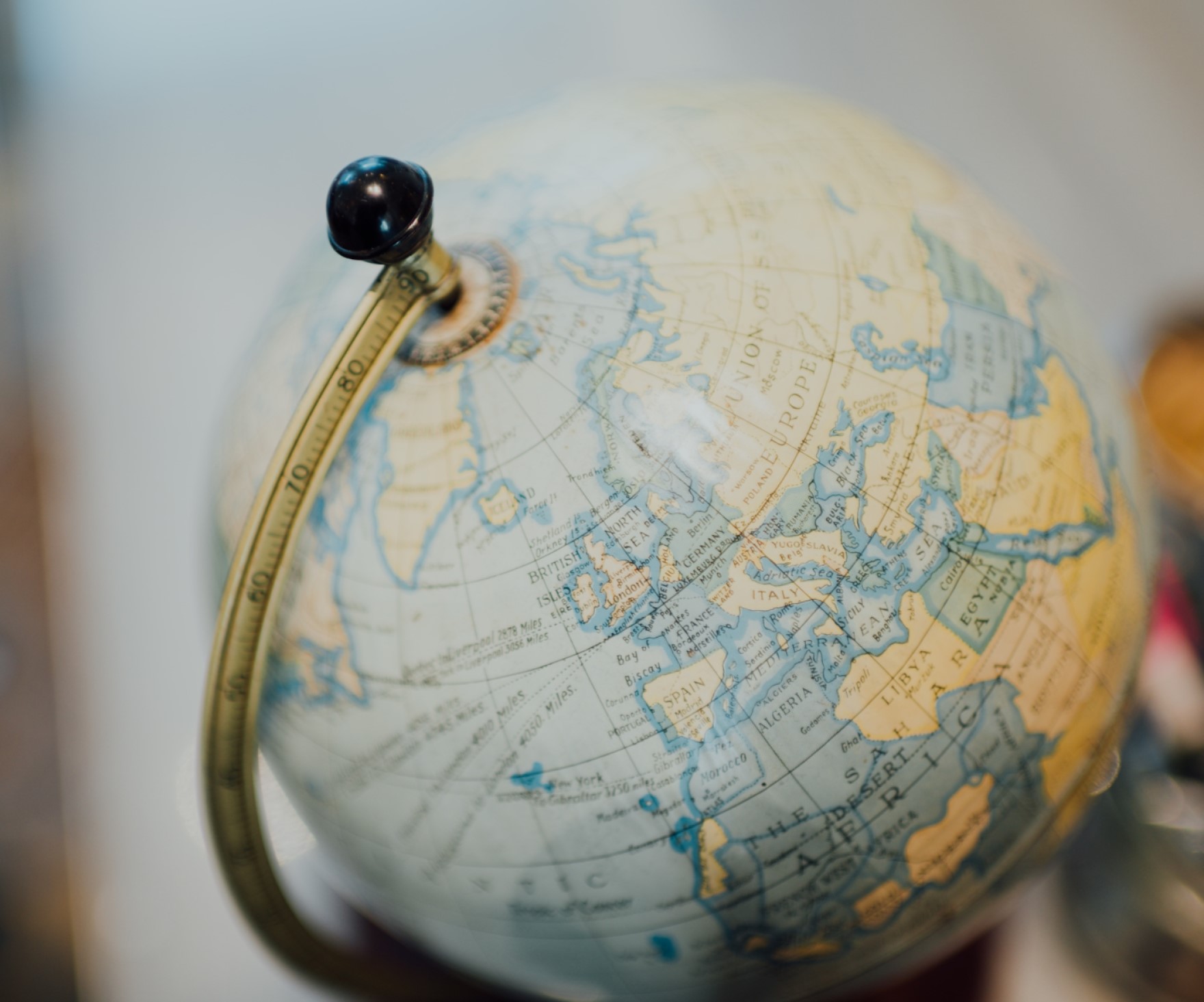 Once again the Spanish start-ups prove the good health of the ecosystem and become an object of desire for international investors.