Dr. Fernandez Sousa received his Master of Science Degree in Chemistry in 1967 and his Doctor in Science Degree in Biochemistry in 1971 from the Universidad Complutense de Madrid. Between 1971 and 1979, he served first as assistant Professor, Associate Professor and, finally as Full University Professor of Biochemistry in the Spanish Universities of Complutense de Madrid and Santiago de Compostela. He also has a Degree in Company Management from  I.E.S.E., Madrid, Spain.

Between 1967 and 1979, he worked for short periods of time at the following institutions: ICI-Pharmaceutical Division Research Laboratories, SHELL-Research Laboratories, Physikalish-Chemisches Institute of Basel University (Switzerland), Department of Biological Chemistry of the Washington University of St. Louis, Missouri and Institute de Biologie Physico-Chimique de la Fondation Edmond de Rothschild of Paris, France. Dr. Fernández Sousa has more than 90 publications and patents in the areas of biochemistry, antibiotics antitumorals and molecular biology.

He has been a member of the Board of  Directors of the Spanish Pharmaceutical companies Antibióticos and ICI-Farma, as well as the Spanish quoted companies Banco Guipuzcoano and Transfesa.

Since 1985, Dr. Fernandez Sousa has been Chairman of the Board of Directors of Zeltia, S.A., and in 1986 founded PharmaMar, a leader company in the discovery and development of antitumour drugs of marine origin, where he is also the Chairman of the Board.  In 1990 he founded Genomica, a biotechnology company devoted to molecular diagnostic products and DNA analysis services for legal and forensic medicine.  In 2000 he founded Noscira, a bio-pharmaceutical company devoted to the research and development of innovative products for the treatment and prevention of diseases of the Nervous System.  He is also Chairman of Genomica, Noscira and Sylentis. He has been President of ASEBIO since June 2008. 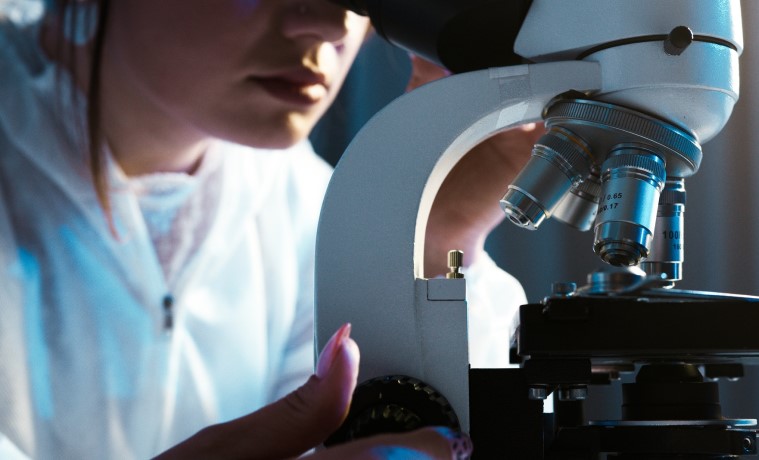 Research, Development and Innovation: Three Drivers of a Global Transformation

Generating new knowledge to disrupt different areas is a complex but fundamental mission.