Ph.D. Antonio Damasio is University Professor and David Dornsife Professor of Neuroscience and Director of the Brain and Creativity Institute at the University of Southern California; he is also an adjunct professor at the Salk Institute in La Jolla, California. Damasio has made seminal contributions to the understanding of how the brain processes memory, language, emotions, and decisions and has described his discoveries in books (Self Comes to Mind, Descartes’ Error, The Feeling of What Happens, and Looking for Spinoza) translated into over 30 languages and taught in universities worldwide. He is the recipient of numerous awards (including, most recently, the Honda Prize in 2010; Asturias Prize in Science and Technology, 2005; and the Signoret Prize, 2004, which he shared with his wife Hanna Damasio). Damasio is a member of the Institute of Medicine of the National Academy of Sciences and a fellow of the American Academy of Arts and Sciences, the Bavarian Academy of Sciences, and the European Academy of Sciences and Arts. He has been named “Highly Cited Researcher” by the Institute for Scientific Information. His current work is aimed at illuminating the brain basis of social behaviors (ranging from moral judgments and communication to economic decisions), and understanding mechanisms of creativity in art, science, and technology. 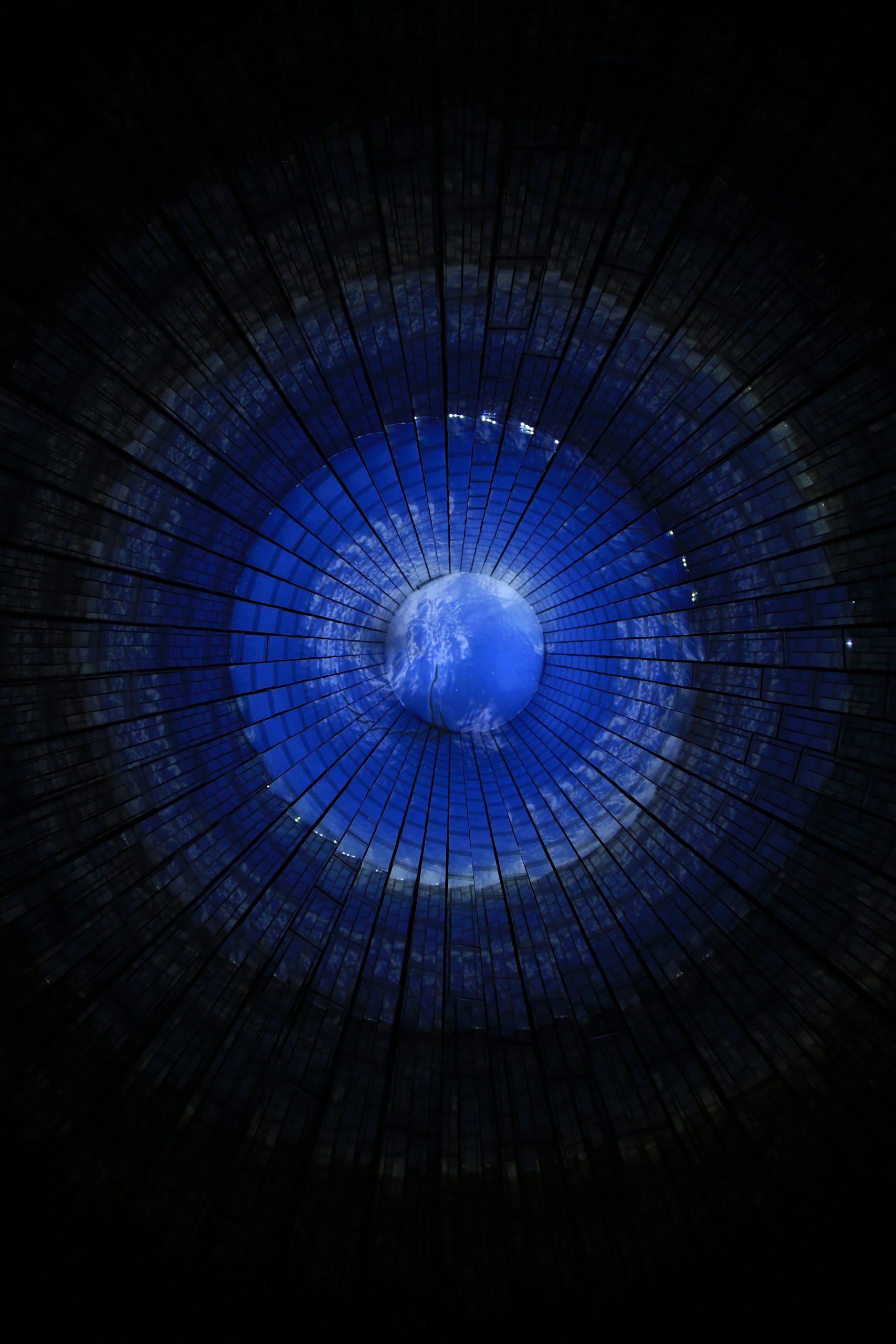 The future of neuroscience

How can advances in the study of neuroscience change our lives 10 years from now? The experts gathered at the Future Trends Forum are located in 2030 to visualize different possible scenarios. 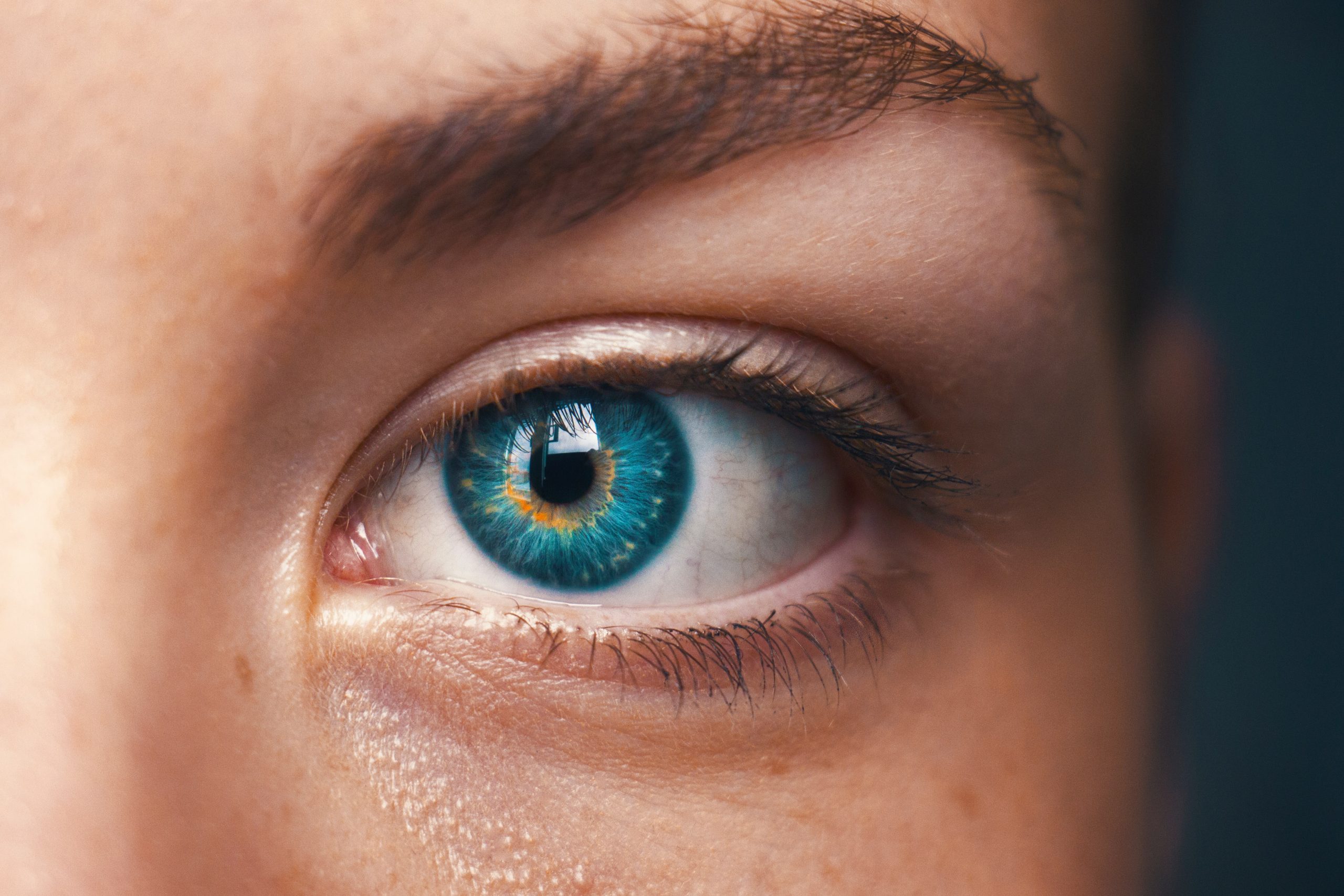 Neurons are the key element of neuroscience study.