Eugene Kandel is an Israeli economist, CEO of the Start-Up Nation Central, and Emil Spyer Professor of Economics and Finance at the Hebrew University of Jerusalem. 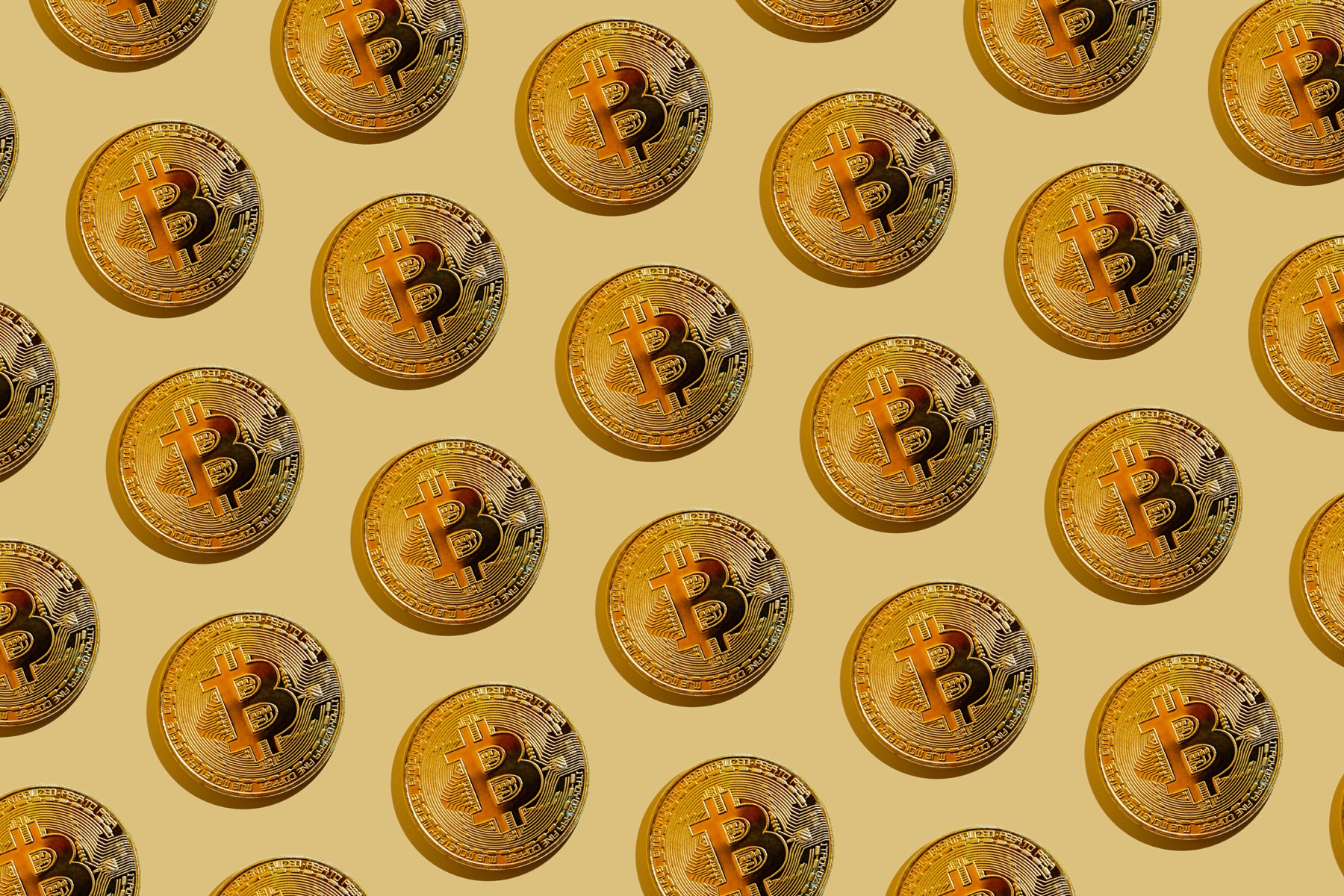 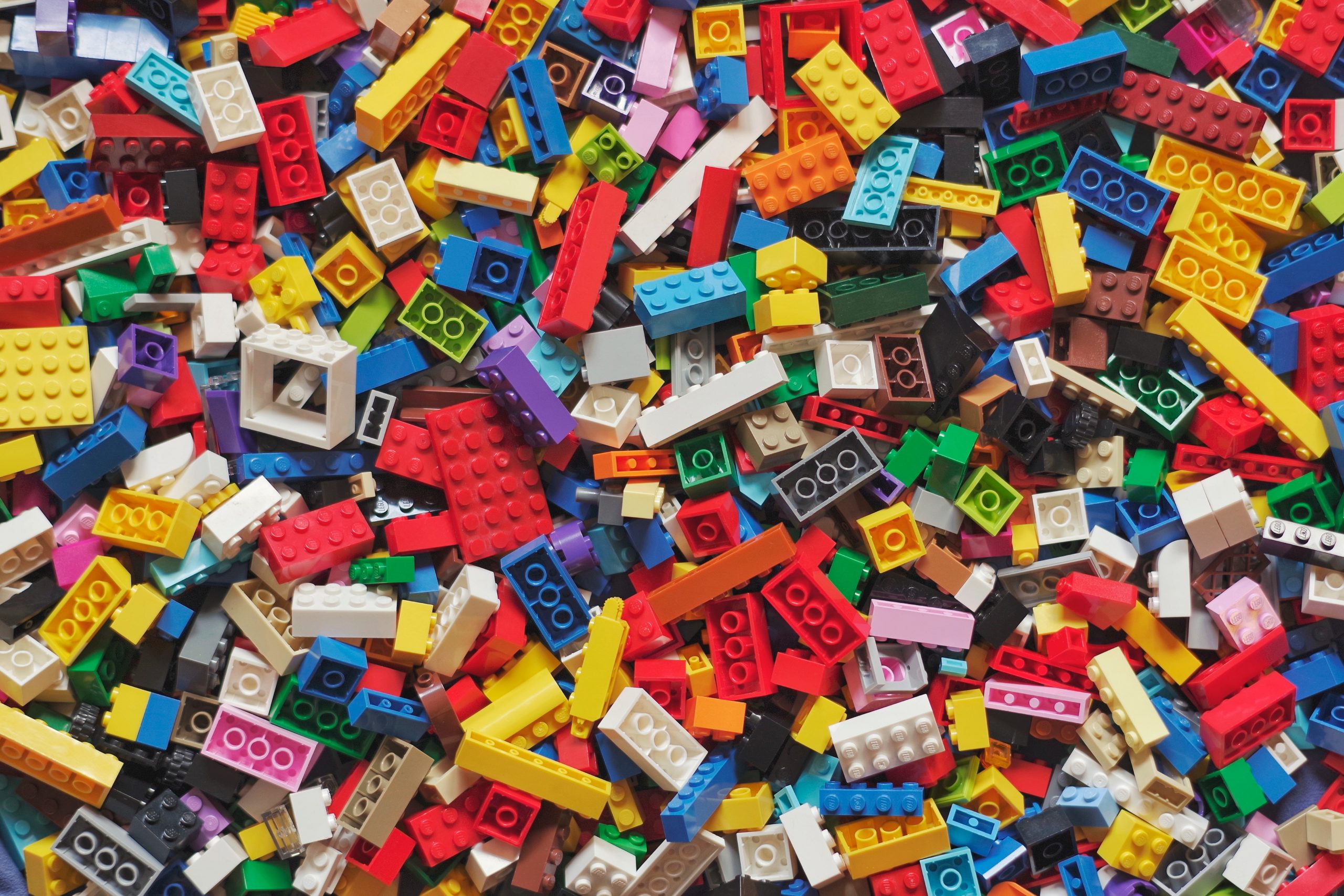 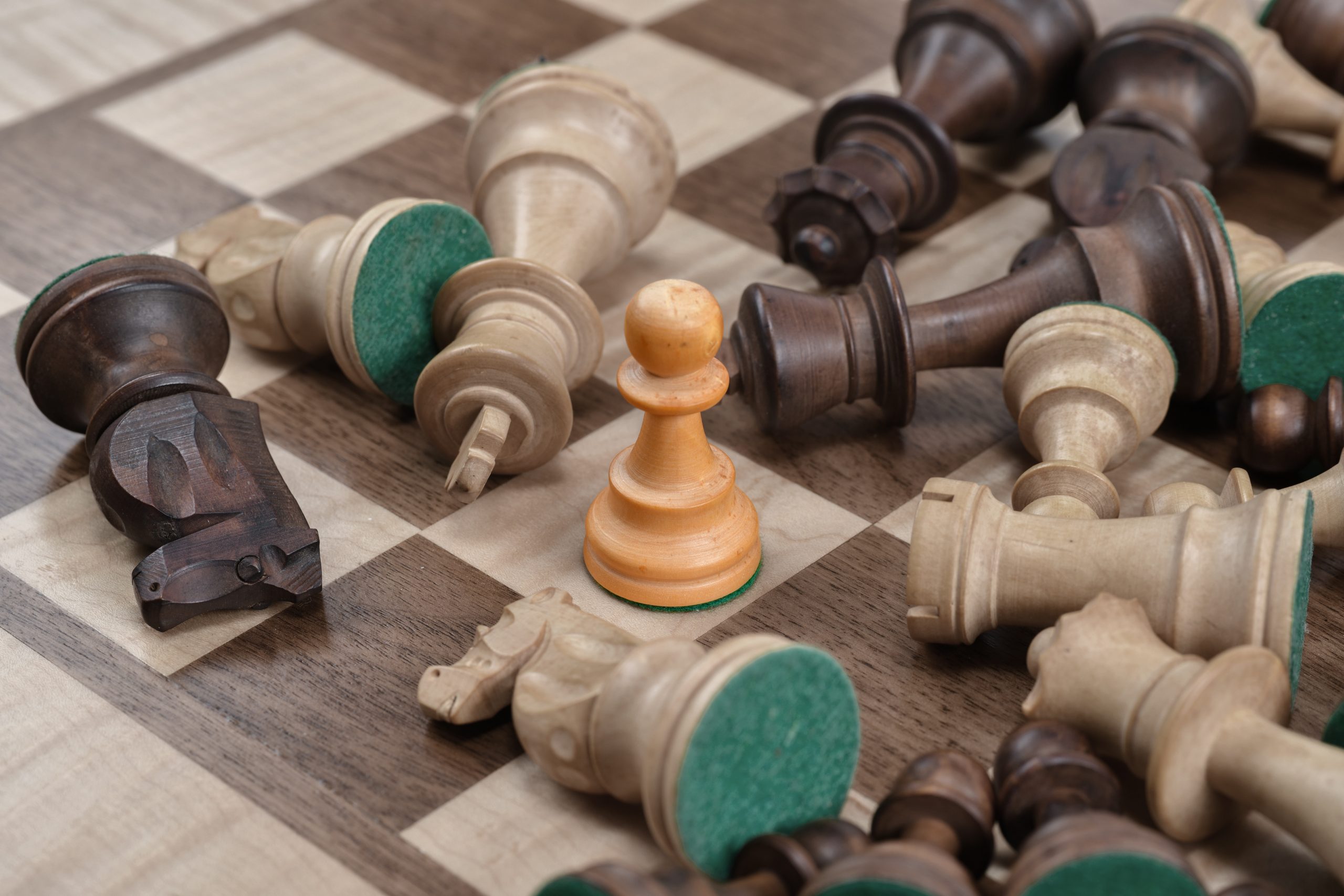